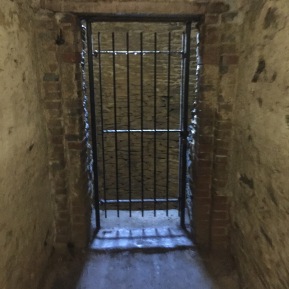 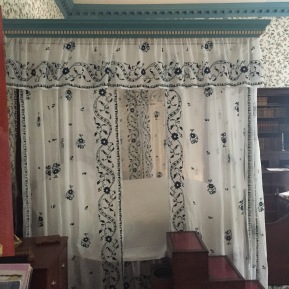 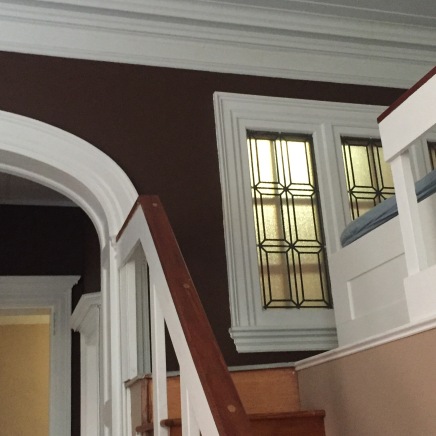 2016 is the National Parks 100th Birthday!! Jen and I have a fantasy cross country road trip where we stop at as many National Parks as possible… for now we are hitting the ones we cross paths with.  She had been to Hampton House before with her class ( she teaches 5th grade ) numerous times but it was my first visit.

We joined the tour with a group of ladies who travel around the country together visiting National Parks, they were a fun bunch.  Hampton House was a peek into the history of the area from the 1800’s on through until the acquisition by the National Parks Service in 1979  when the mansion and the grounds underwent a restoration that continues today.  One family built and occupied this plantation for generations, the Ridgely’s, who were involved in the steel industry with a foundry onsite at the plantation.  As a metal caster I found this particularly interesting.  The period rooms were filled with objects that were a part of the Ridgely’s lives and showed both the oppulence and later demise of the Ridgely fortune as the political climate changed and the steel industry faded.

Happy Birthday National Parks!  Get out and #findyourpark