Day Two in Boston we ventured up to the North Shore and made a stop in Salem, MA…infamous for witches and my hometown.  It was fun to take Mel around where I had grown up and I learned something new – she is fascinated with the spirit world and was totally into stopping by Pyramid Books for a card reading with Doug.  Of course we followed that up with a round of oysters and lunch at Sea Level to discuss what the cards had held for us…. wouldn’t you like to know lol.

We headed back to town in time to grab a quick cocktail with an industry friend, event planner Tammy Golson, for a catch up and then off to Fenway for the second night of Dead & Co which was a rocking evening and I think my favorite show of the ones I have seen… the energy was electric and the ballpark was packed.

Next door to Fenway is the old Howard Johnson’s now called The Verb after undergoing a sweet reno, we landed here post show for a bite to eat and nightcap before heading back to crash.  Stellar service and really delicious late night menu…totally a hit!  Thank you Hojoko!!

When we got off the elevator there was a bridesmaid’s boquet randomly tossed aside and laying on the floor… it was a funny end to a great weekend for two event professionals who are usually the ones making sure every detail of someone’s big day is attended to… we stepped over the floral and kept on truckin’ … until next time! 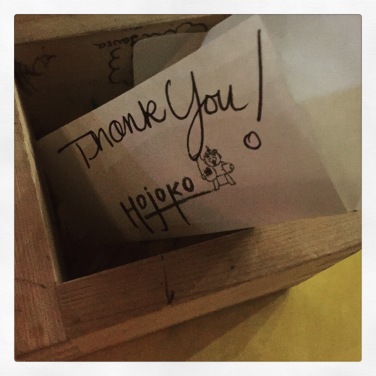 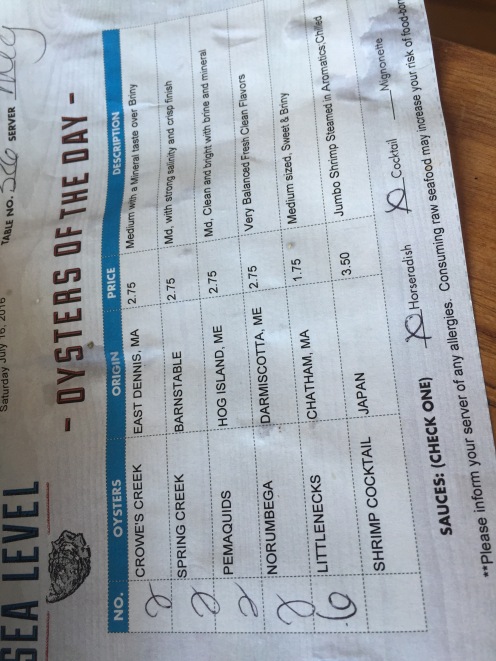 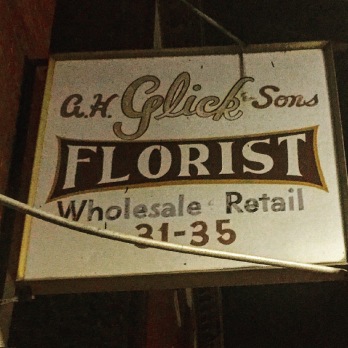 Boston. Fenway Park. Dead & Co. for TWO shows!  We made it to beantown and checked into the Copley Marriott ( thanks N! ) settled in and walked on over to the show.  It was a bit strange heading through my old neighborhoods and wandering the places I used to call home with a person who is one of my best friends but had NO idea who I was then.  It was all familiar but still so much had changed in the 20 years since I moved from there.  Newbury street is less gritty, the Trident Bookstore Cafe is still there… but not much else.  We made it to Fenway Park like a homing pigeon finding their way I almost didn’t have to think about the steps we were taking as we strolled through the Fens and community gardens that was my daily commute snow, rain or sun.

Hot as Hell it was.  The show was mellow and they played like they were hot, the air was heavy and the crowd was surprisingly young.  We have been to a few shows at this point and it is interesting how every one of them is it’s own unique experience.  There were two women sitting behind us at one point when we perched in some seats that were a hoot…all in all a great night of good music and groovy vibes.  We ended the evening at a little spot M knew about called the Beehive, great late night food and live music! 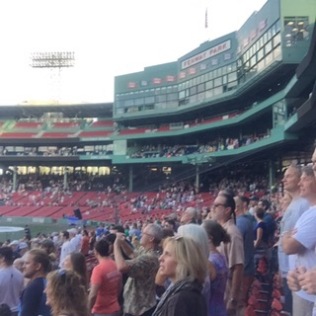 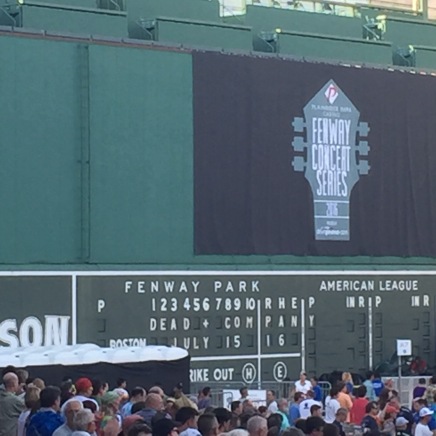