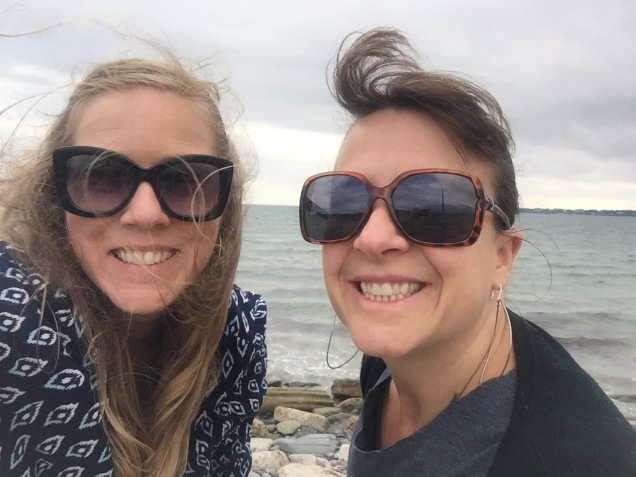 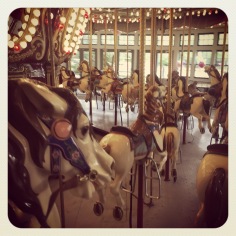 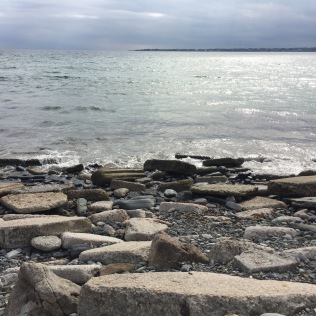 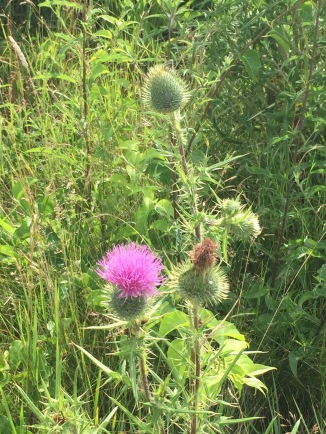 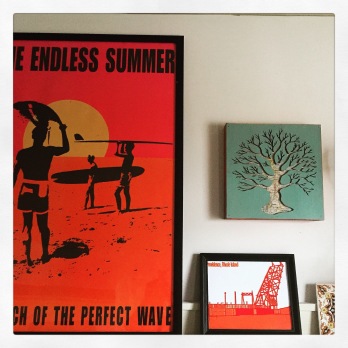 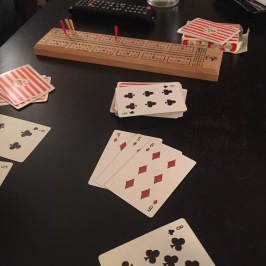 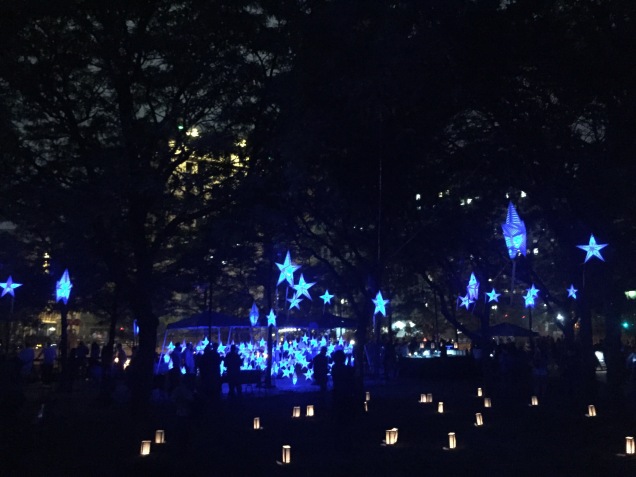 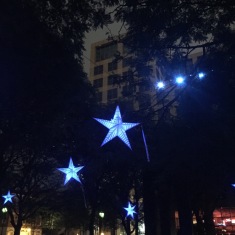 I love Rhode Island.  A quick two day trip this time was jam packed with every bit of Rhody Goodness.  Lunch at Garden Grille with Kim and Kara, a carousel ride at Roger Williams Park, cribbage with Jere, Water Fire! an afternoon in Newport…lunch at Flo’s Clam Shack…I mean really…this was Ocean State Perfection!

Road trip weekend continued with M up the coast to Providence…we were on a mission to eat a delicious lunch at the Grange, a spot I had taken her to last fall and we have wanted to return.  I am not a vegetarian but many of my dearest friends are and although I enjoy a delicious steak now and then I equally dig eating clean and healthy…this is easy in a town like Providence where the vegetarian options are not only plentiful but incredibly satisfying to the point most carnivores wouldn’t even miss the meat!  As we bookended our drive up and back the coast with stops in pvd for lunch both ways this post is a Quade’s Fave of Vegetarian fare in Rhody.

The Grange – excellent for lunch, brunch and dinner…mocktails as well as cocktails if you are up for imbibing.  this time around i went for breakfast with the egg over rice option however the oyster mushroom po’boy is not to be missed

Garden Grille – there is not a wrong move when it comes to this menu.  i tend to be a create of habit if i find something i like at a restaurant i go to often…for being a non resident of rhody i do frequent this spot just about every time i pass through.  the butternut squash quesidilla, the reggie’s raw heaven, the korean bbQ sietan… seriously people….just go!

and then head next door… Wildflour Bakery is the perfect stop before getting back on the road to pick up a coffee and sweet treat for when the driving gets boring and you’ve sung your heart out and listened to all of the podcasts in your queue.  best vegan baked goods this side of well, hell anywhere I’ve been…

There are other PVD faves that didn’t make it on this trip but they will get an honorable mention here: Julian’s / Seven Stars Bakery / The Elmwood Diner / The West Side Diner

Now get out there and eat your way through this little state that is jam packed with goodness!  Have a favorite spot I should try? 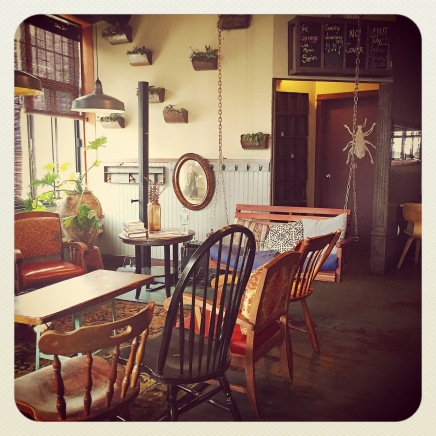 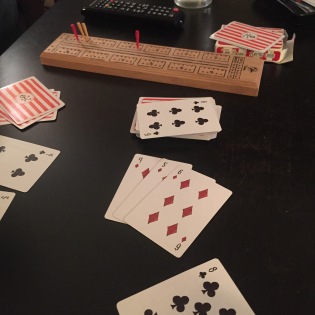 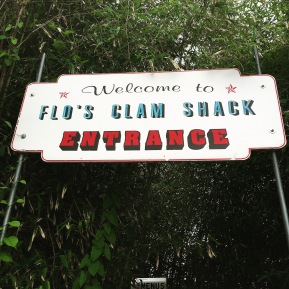 They say the state is 3% bigger at low tide…for a small state it packs a lot in and the last few days felt like a whirlwind.

After a pretty crappy morning ( my parked car was hit overnight on the street in brooklyn, someone is going to have really shitty karma ) i pulled it together and didn’t let it ruin a planned quick trip to PVD to see K & K.  the three of us have been friends since before we could vote…and as we are all only children we look after each other like sisters.

Generally it is a food tour when we meet up…this was no different.  we started at the Garden Grille & Wildflour for dessert to kick off the weekend.  sunday FUNday kicked off with brunch at the WestSide Diner and off to Newport!

Waterfire is not to be missed… it is a festival of fire and art along the canal in providence…the handmade markets are filled with treasures by local artists and is a great place to cross a few holiday gifts off your list!  Volunteering for this event is on my list of things I would like to do…floating along the canal stoking the fires as music is played on a crisp fall night…bliss!

The National Museum of American Illustration is housed in one of the many spectacular mansions of Newport and features a collection celebrating the golden age of american illustration…currently there is an exhibition featuring Norman Rockwell that is fantastic!

After touring around a bit we stopped by the Sachuest Point and National Wildlife Preserve  which was really a gem in my opinion…and then a stop at Flo’s Clam Shack serving up seafood since 1936!

There were a few rounds of cribbage in a heated tournament that will be ongoing between K’s husband J and I as I practice for the winter and a few rounds on the trail.

By the time I was leaving on monday morning I had forgotten how crappy the weekend started…sometimes all you need in life are a few laughs, a little salt air and time with your besties.

waking up in strange…and not so strange places: providence.